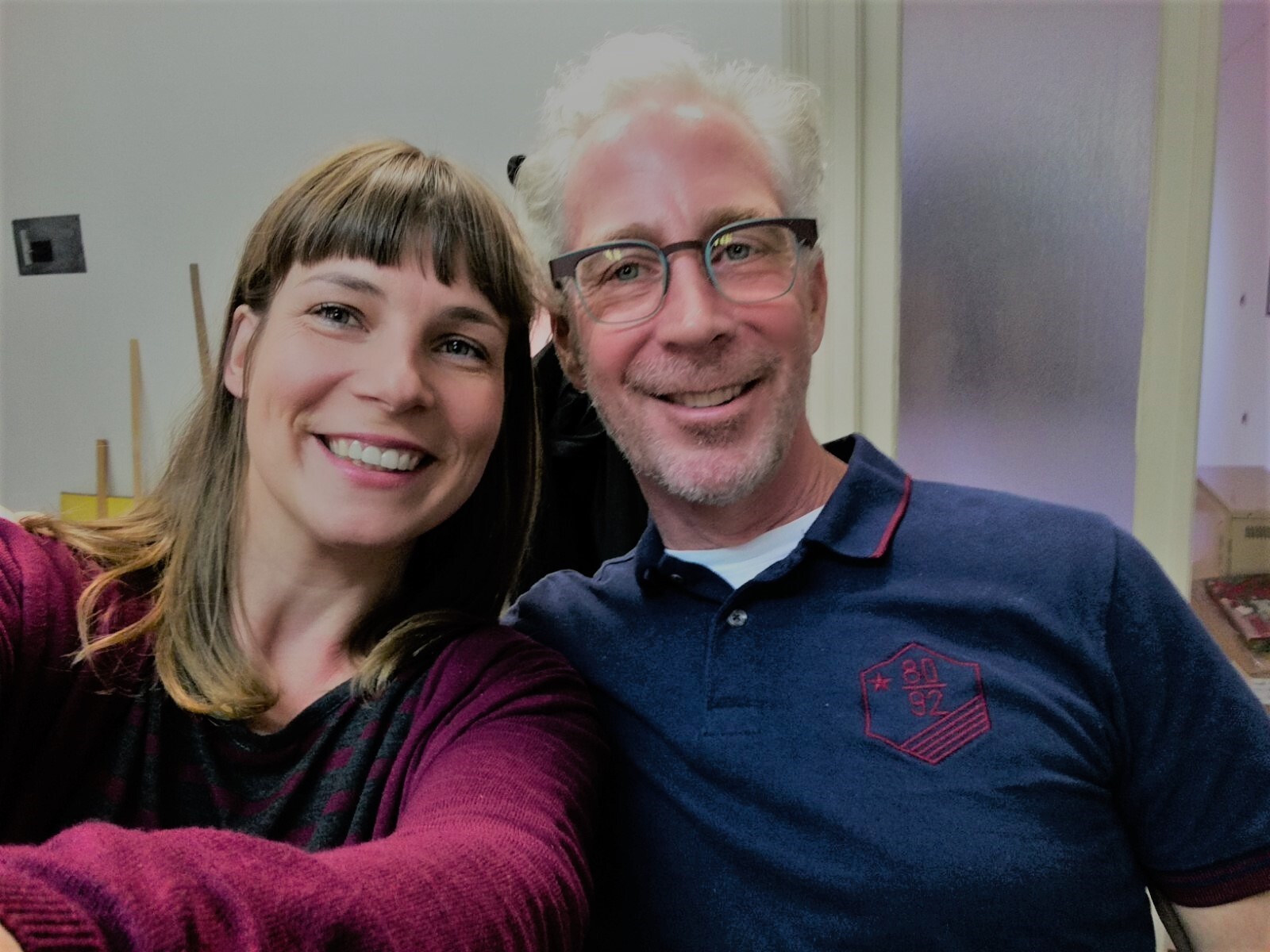 Ana’s background and interests span a variety of areas. While working on her doctorate at the University of Ljubljana, Slovenia, she has been heavily involved with the local startup scene in her community— particularly socially-oriented enterprises. Ana views “economic, social and ecological development of the local community” as her major focus, which she addresses through “various project applications, education for young startups, consultations, and one-on-one work with underprivileged groups.”

Ana was drawn to the Professional Fellows Program for the chance build on her experiences and develop her skills in these sectors. Chicago served as the perfect setting for Ana, who reflected: “[The] Chicago ecosystem, especially in terms of social entrepreneurship, but also its NGO scene, is much more developed than in my home country [...] for me, it was a great chance to learn more, to develop new ideas, hints, advice, meet new people, get new angles, viewpoints etc. Not just professionally, but also on a personal level.”

Ana’s fellowship placement was the YWCA of Metropolitan Chicago, an NGO which works to empower women and combat racism. While at the YWCA, Ana learned about the NGO’s Small Business Development Center: an entrepreneurship incubator for underprivileged Chicago communities. She also got to network with a variety of other NGO and entrepreneurship professionals, discover a variety of NGO funding strategies, and share her own experiences—in true citizen diplomat fashion.

On a personal level, Ana appreciates the relationships she built in Chicago. She developed a strong friendship with her fellowship mentor Brian Starr, who, in addition to working for the YWCA of Metropolitan Chicago, serves on WorldChicago’s Board of Directors.

For Brian, the mentorship experience was mutually rewarding. He enjoyed the opportunity to expose Ana to all Chicago has to offer. He also appreciated the opportunity to engage in cross-cultural dialogue with Ana, noting their many shared conversations on the relative merits of different economic systems (Croatia is a former socialist country that has reemerged as a capitalist society).

Brian believes that WorldChicago’s programs help to make the world a smaller, more cooperative place. “The [Professional Fellows Program],” he commented, “allows us to learn from each other, breaking down barriers between people. Though our customs may be different, we share more similarities than differences. WorldChicago provides that interaction.”

Ana agrees that the world is much smaller than one would think—and illustrated this point with a humorous anecdote from her time in Chicago. Her cohort of Professional Fellows hailed from four different Balkan countries, all of which share linguistic similarities. The cohort developed their own “weird language” which Ana called “Balkan Esperanto”. Waiting in line for a theatre performance one day, speaking “Balkan Esperanto”, the cohort by chance encountered a Chicagoan who could understand them—a Serbian American man born in the U.S. This unlikely meeting summed it up for Ana: “The world is a tiny place actually.”